Old Testament – (ber-reeth) –  A compact that is made by passing between pieces of flesh. Covenants were made by sacrifice of a lamb in the Old Testament.

New Testament –(dee-ath-ay-kay) – A disposition, a contract, a covenant.

An agreement between God and his people in which God makes a certain promise and requires certain behavior from them in return.

A formal agreement or contract between two parties in which one party gives the other certain promises and assurances, such as the covenant of warranty in a warranty deed.

A covenant is guidelines that require structures in a particular development or area to conform to specific standards.

An agreement written into deeds and other instruments promising performance or non performance of certain acts.

A signed written agreement between two or more parties/nations to perform some action.

The Covenant of A.I.I.M. is that we will work together to build the Kingdom of God in the earth as the Father has called us to do. A Covenant is not solid alone it can only be binding by two individuals. A covenant standing alone has no strength/power unless something or someone is on the other end. No one person can do what needs to be done, but as we link our hearts and minds we can be a great strength together.

Ecclesiastes 4:9-10, 12 “Two are better than one; because they have a good reward for their labour. For if they fall, the one will lift up his fellow: but woe to him that is alone when he falleth; for he hath not another to help him. If one prevail against him, two shall withstand him; and a threefold cord is not quickly broken”. 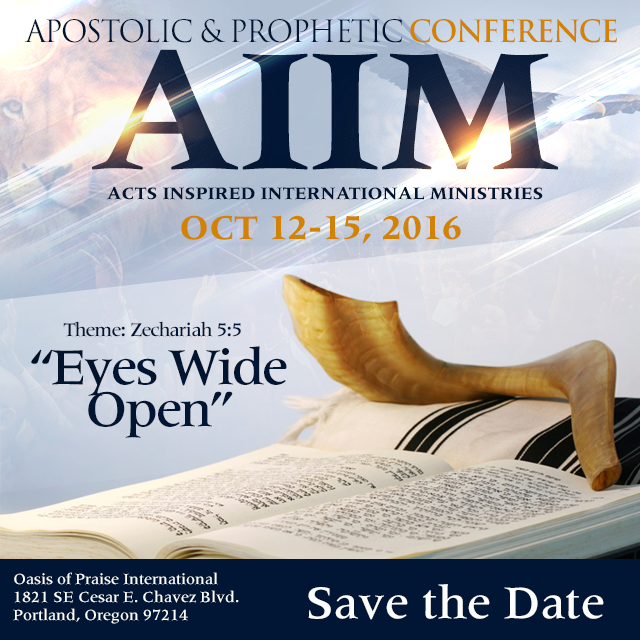 Let us serve one another with the grace God has given us!!!